KANSAS CITY, Mo. – Expired and unwanted prescription drugs were thrown away on Saturday in an effort to prevent these drugs from being abused.

Hospitals and police departments in the region have taken unwanted and expired drugs and the drugs will be destroyed.

It’s an effort to end prescription drug abuse, with a focus on opioids.

“We want to keep them out of the reach of abuse. Potential for young people to take these drugs or any other addict and make it more difficult to get them,” said Tiffany Mason, director of operations at Belton Regional Medical Center.

In Belton, Missouri, some of those dropping off drugs filled grocery bags with unwanted prescriptions.

“Without a doubt, this is the most responsible way. They get rid of it instead of taking a chance on someone else to get it,” said David Taylor of Belton.

The DEA recently launched its “One Pill Can Kill” awareness campaign to educate people about the lethal rise in fake prescription pills.

These overdoses were not fatal.

Taylor said he didn’t know what to do with his unwanted drugs and didn’t want them to be in the wrong hands.

“That’s why I didn’t want to put them in the trash or try my luck to have someone dig in the trash and buy some,” he said. “That way I know it’s destroyed property.”

The Clay County Sheriff’s Office recently issued a warning regarding the growing threat of these potent pills.

The sheriff’s department said it was investigating 13 overdose cases, with many victims among teens or young adults. 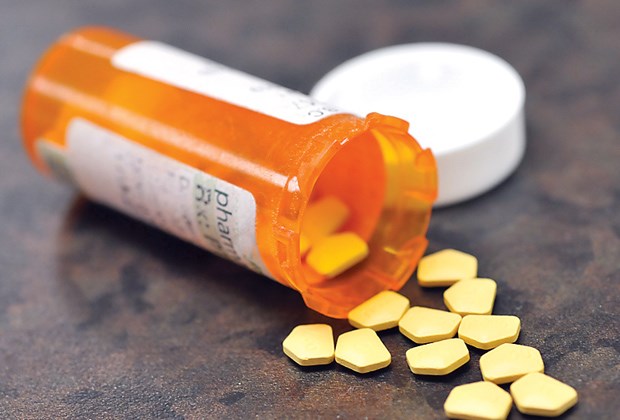